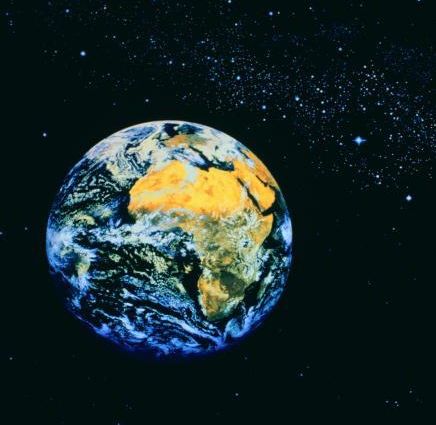 Prophet Mohamed says to his companions :(this subject will reach all places the same as night and day) which means that Islam will spread to reach all places the same as night and day reach every place on earth . Indeed, today statistics says that religion of Islam is in every place in the world!! As these statistics says that by the year 2025 , Islam will be the first religion all over the world according to number of followers ,  this is not an exaggerated saying with no doubt these numbers are real , as these figures came from non Muslim
scientists.
Statistical experts confirm that Islam is the fastest growing religion and there are Muslims in all countries all over the world but with different ratios. The question, isn’t this the same as what prophet Mohamed said to his companions 1400 years ago? 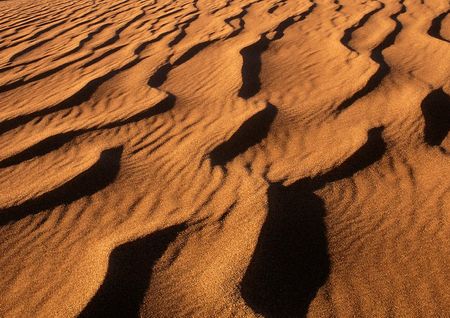 The prophet said (ground was made for me as a place to prayer and also a method to be pure) [Narrated by Muslim]. in a new research scientists discovered that there are Antibiotics in the soil of earth , these Antibiotics can clean up and kill the most obstinate kind of bacteria , which prove that soil is a Disinfectant. In a new study scientists said that there are some kinds of soil which can remove the most obstinate kind of bacteria. Today, scientists are looking for manufacturing a killer for the most obstinate kind of bacteria extracted from soil. After many tests in laboratory they found that during 24 hour soil can remove an entire colony of bacteria but the same colony had multiplied 45 times without
mud.
Scientists discovered that soil contains antibiotics, and without this feature life would not continue because of viruses and bacteria that may reach human and may eliminate his life and destroy him, but god with his mercy put the cleansing feature to ensure the continuation of our life. We have to thank god for this blessing. 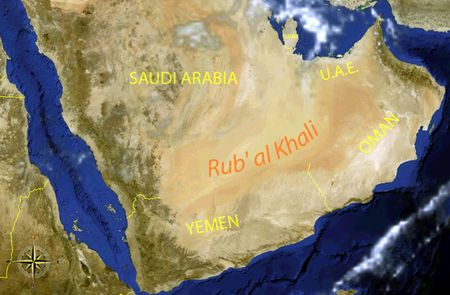 Prophet Mohamed spoke very carefully about a scientific fact realized by scientists few years ago. He said ( God will not held day of resurrection unless Arab land returns  greens and rivers again ) [Narrated by Muslim.] scientifically, it was proved that one day the Arabian peninsula was full of greens and rivers  as satellite photos  confirm that there are  buried rivers under the sand of Arab land , one of the great scientists of the American space agency (NASA) says that the taken photos for the desert had shown that one day this area was covered with rivers and lakes like Europe and one day  in the future it will back again like the past.
NASA scientists confirms that one day  desert of Rub ‘ Al Khali and the Arabian Peninsula was covered with rivers, forests and animals and they confirm that this land will back again like the past , as referenced by the prophetic Hadith. 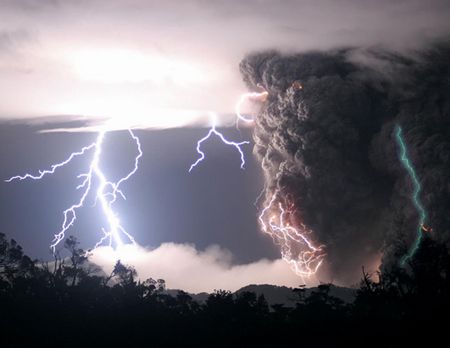 The Prophetic Hadith about the straight way in Day of Resurrection is considered to be one of the scientific miracles in the prophetic Sunnah. In this Hadith the prophet says:( don’t you see that the lightning comes and back in an eye blink) [Narrated by Muslim] .there is complete identification between our prophet saying and the most recent discovery concerning the lightning flash as scientists had found that the lightning flash happens when a ray of lightning get out of the cloud toward the ground and back again to the cloud!  In that Hadith a sign that prophet
Mohamed (Peace be upon him) talked very carefully about phases of the lightning, and also he determined the time as it is the time of an eye blink!
Scientists had found that lightning has many phases and the most important phases are going down phase and going back phase.  Time of the lightning flash is 25 Fraction of a second and this is the same as time of eye blink, isn’t this the same as what prophet Mohamed said 1400 years ago? 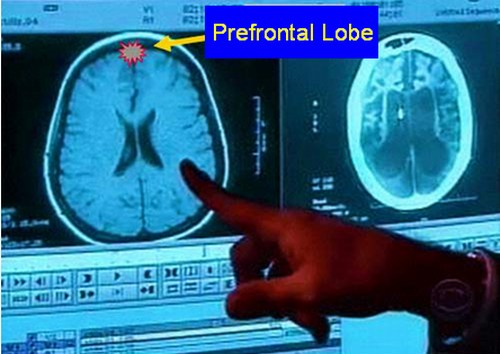 Recently, scientists had discovered that forelock area (upper and front of the brain)  controls right decisions making, so as long as this are is active and efficient ,the taken decisions would be more accurate and wise .prophet Mohamed (Peace be upon him) says in his supplication (oh god, my forelock is between your hand) [Narrated by Ahmed].in this supplication there is a full submission from the prophet to his god be he exalted as god is controlling  however he wants and is predetermining whatever he wants . Also scientists discovered that forelock area plays a vital role in realizing, steering, problem solving and creation. So that prophet Mohamed had submitted this area for his god.
After long studies for brain activities, scientists had discovered that the most important area is the forelock (forepart of the head ) as this area is responsible for creation and steering operations so prophet Mohamed (Peace be upon him) confirms that this area is so important , and this is a miracle which testify that  the prophet is sincere . How could he know about that issue in a time when no one knows anything about it? God taught him all of that as god says: (and taught you that which you knew not. And Ever Great is the Grace of Allah unto you) (An-Nisa’- verse 113) 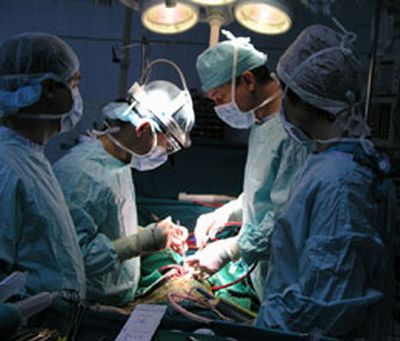 Prophet Mohamed (Peace be upon him) said: (one of the signs of day of resurrection is the sudden death) [Narrated by AlTabarani]. Certainly, in this Hadith there is a scientific miracle concerning a medical fact which considered being a testimony that Mohamed is god’s prophet. United Nations statistics confirms that phenomenon of sudden death appeared in recent days and is increasing despite all preventive procedures.
Heart doctors confirm that phenomenon of sudden death spread considerably in the last few years, despite the development in medicine and number of dead people by this phenomenon are increasing. Isn’t this the same as what was indicated in the prophetic Hadith?

Most of scientists confirm that Senility is the best natural end for human, and any attempt to prolong life above certain limit will cause many effects, one of these effects is cancer. “Lee silver” from Princeton, theAmerican University says:” any attempt to reach immortality is an opposite way against nature”. So, it was useless to spend money to treat senility as the spent money was about millions of Dollars. this is the same as what prophet Mohamed (Peace be upon him) said :(oh you ,slaves of God you have to treat yourselves from ills ,  as each ill has a treatment except Senility , it has no treatment.) [Narrated by Ahmed]
So science gives us some new facts to verify and prove the truthfulness of the prophet and message of Islam.
Did you like this? Share it:
Tweet

Previous: The Battle of Uhud
Next: Sajdah is only for ALLAH